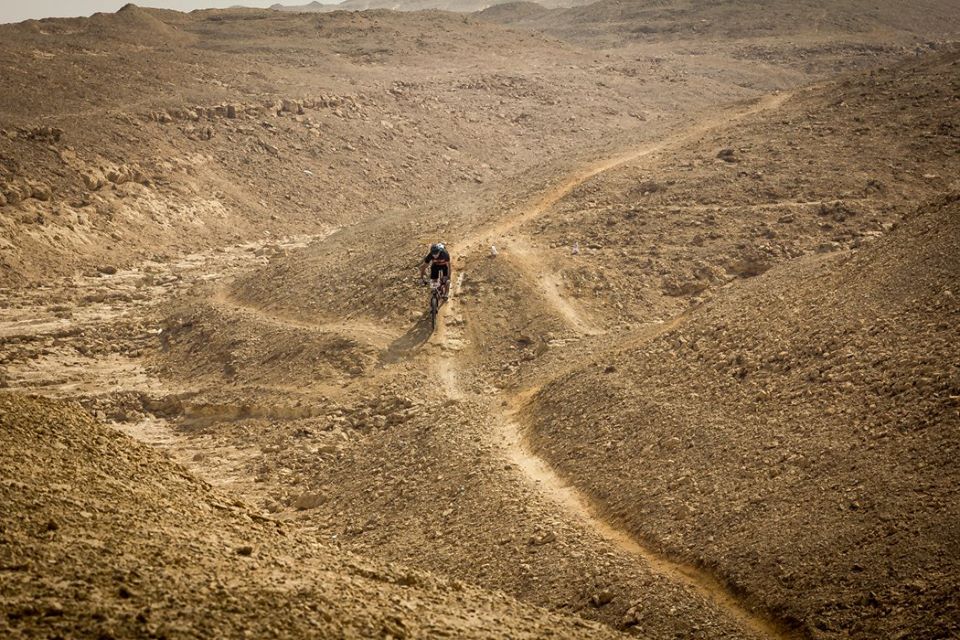 Wadi Degla Protectorate is a 35km2 area south east of Cairo that was  declared as a protectorate by the Egyptian Environmental Affairs Agency. The protectorate is one of the most important valleys that extends from east to west and rises in the mountains of the eastern desert. The Wadi runs through limestone terrain which then cuts into a deep winding canyon and at few places you can see the floodwater which has carved the rocks into spectacular shapes. Here you can find many fossils in the rock formations and scattered patches of petrified wood. Wadi Degla is the main destination for all mountain bikers in Egypt. It has a network of over 100km of single track and jeep trails. The protectorate is also frequented by joggers, hikers and campers.