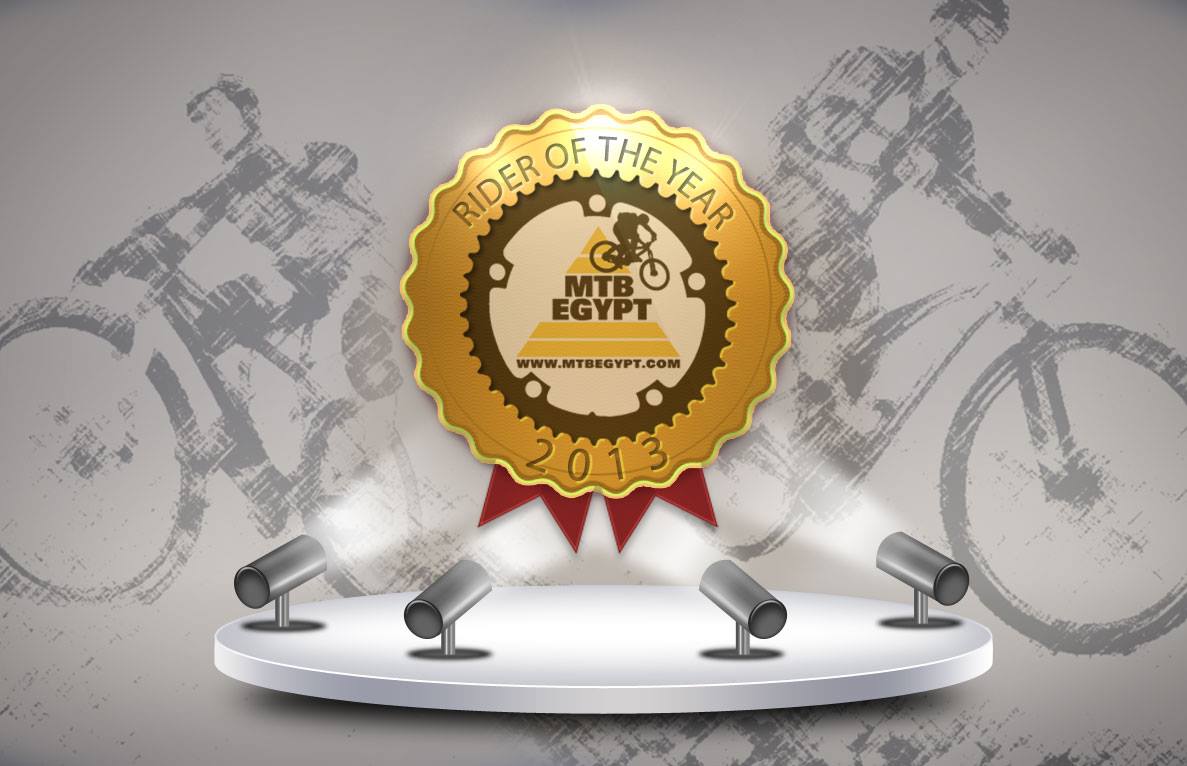 Voting has now ended on the first annual MTB Egypt Rider of the Year Awards. Here are 2013’s results:

MTB Egypt’s 2013 Rider of the Year is: Hassan Choucri

Hassan takes 2013’s RoTY award for unrelenting dedication to riding, (his Strava stats do the talking here). Not only has Hassan’s riding progressed rapidly, he also frequently ferries along car-less fellow riders to and from the trails, organizes bike wrenching sessions, and is an all around great riding buddy.

Warren is not only a keen rider, but also a dedicated trail builder. Cultivating an ethos of ‘build (or maintain) what you ride’ is very important in thriving mountain biking communities, and Warren has been doing just that with not only dedicating a huge part of his riding time to building and maintaining trails, but by organizing regular trail building days which we hope to do more of this year.